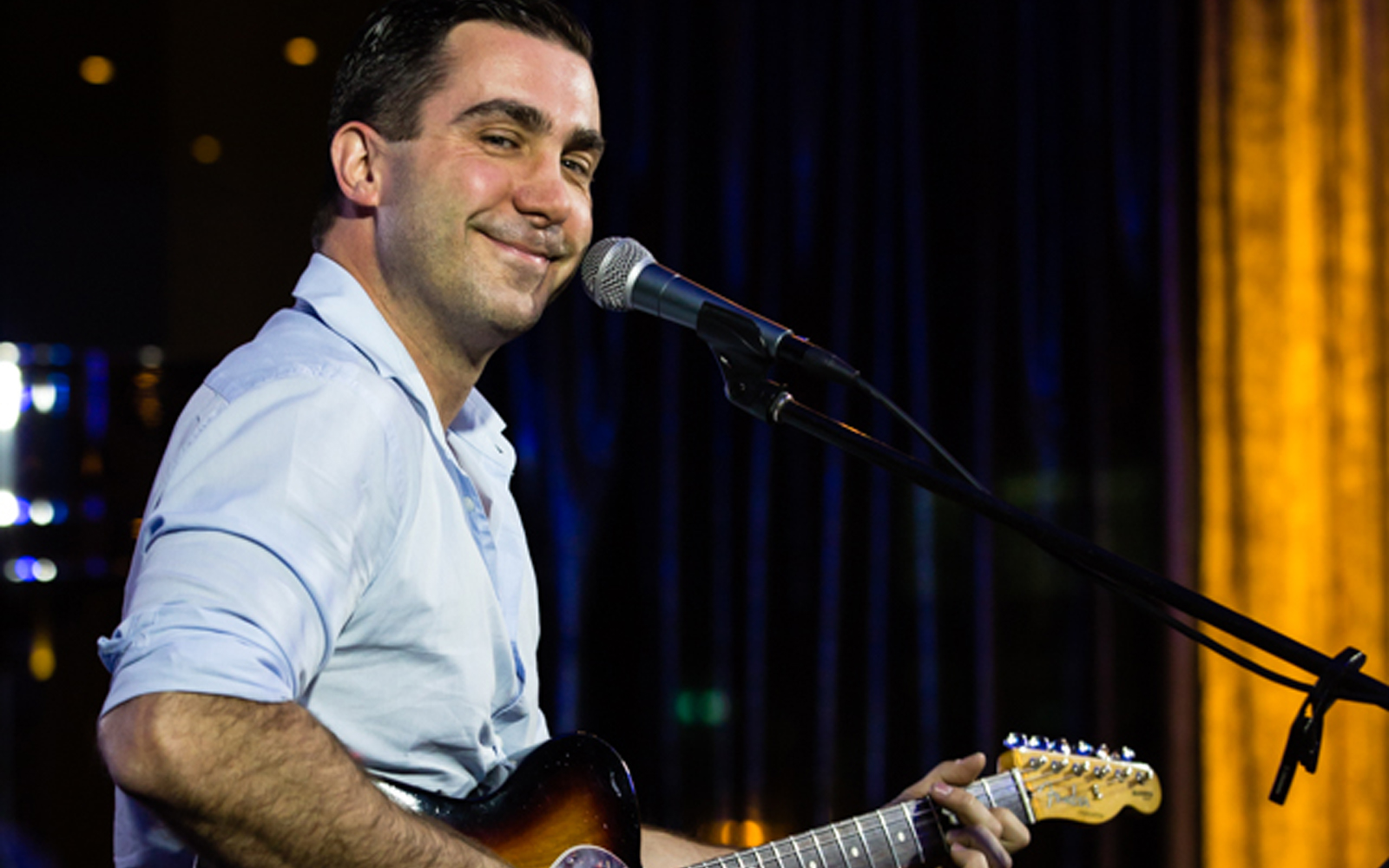 Dom has been a professional performing musician since his mid teens. His vocal & guitar skills can be heard on countless recordings and radio ads and have been contracted to perform in some of Australia's most well known cover acts including Matt Bradshaw’s G-Force, Ramjet, The Andy Pobjoy Quartet, Plastique, Action Sam, Passionfruit Pulp, Matt Hetherington and Beyond Belief, Hysteria, The Machine, Hype, Resurge and The Melody Line.

Dom's vast repertoire crosses all popular music genres; from Rock to Jazz and Pop to Folk which enables him to cater for all types of venues and functions from pub gigs to cafes/restaurants and from weddings to 40th and 21st Birthdays.

Should you wish to combine recorded and live music at your event, Dom can now also DJ services to compliment his live performances.